When we received a brief on “the space of beauty”, we thought of developing our design from the local materials and the Thai culture. We wanted to work on an ordinary system of construction that gave an innovative appearance to the Thai ways of using the lavatories. This is why we decided to design the brick as a hanger and a holder of objects, ranging from the lavatory paper to the Thai towel called pa kao ma. Brick a Brac can hold the weight of a three-year-old boy as you may see him climbing the bricked wall in one of our photograph.

We built our wall holder in the exterior because it reflected the Thai ritual of defecation. In the past, there was no clear distinction between the public and the private spaces in Siam. The Siamese took a bath in the waterways. They urinated and defecated in the exterior spaces far away from their dwelling places, as manifested in the old idioms “going to the rice field” and “going to the boat landing”, meaning “to defecate” and “to urinate”. It was only in the 19th century that King Chulalongkorn of Siam introduced the public lavatories to the inhabitants of Bangkok, even though the Siamese continued to defecate wherever they wanted in the rural areas. Little by little, the idea of having a private bathroom in or next to a bedroom became the norm of life for those who lived in Bangkok.

Luxury of bath is our “space of beauty”. We also develop a white ceramic edition of Brick a Brac for the interior uses. Its clean and neat surface has a touch of the Thai colour named Siladon Green. 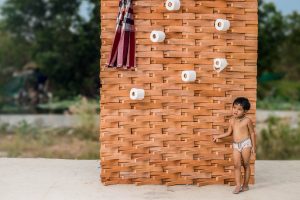 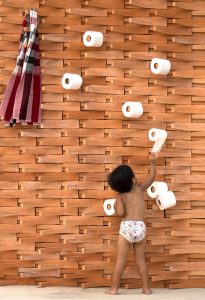 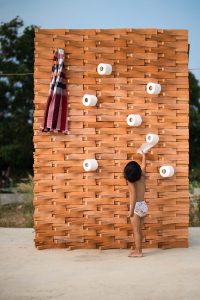 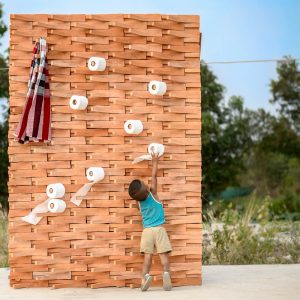 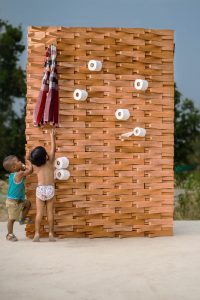 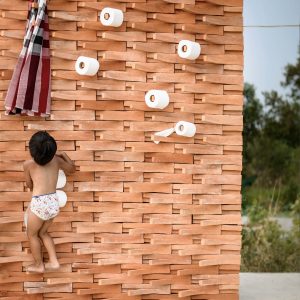 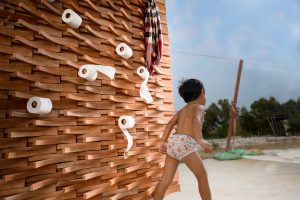 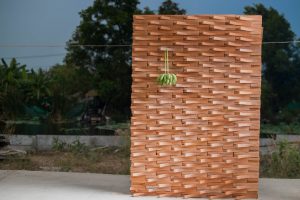 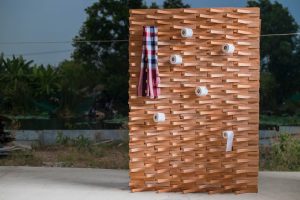 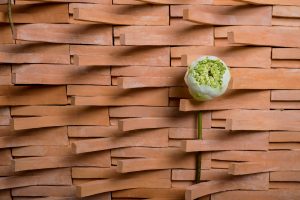 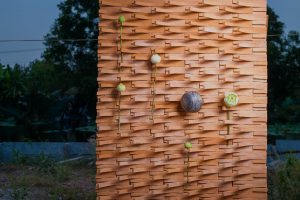 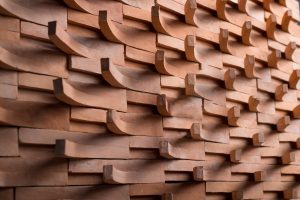 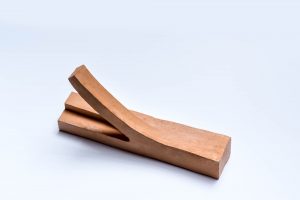 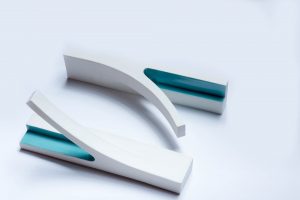 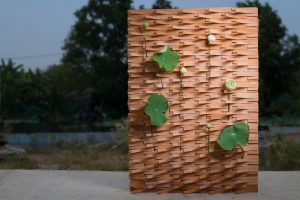 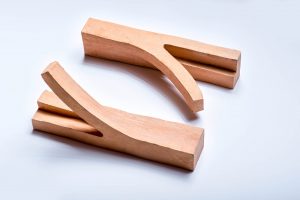